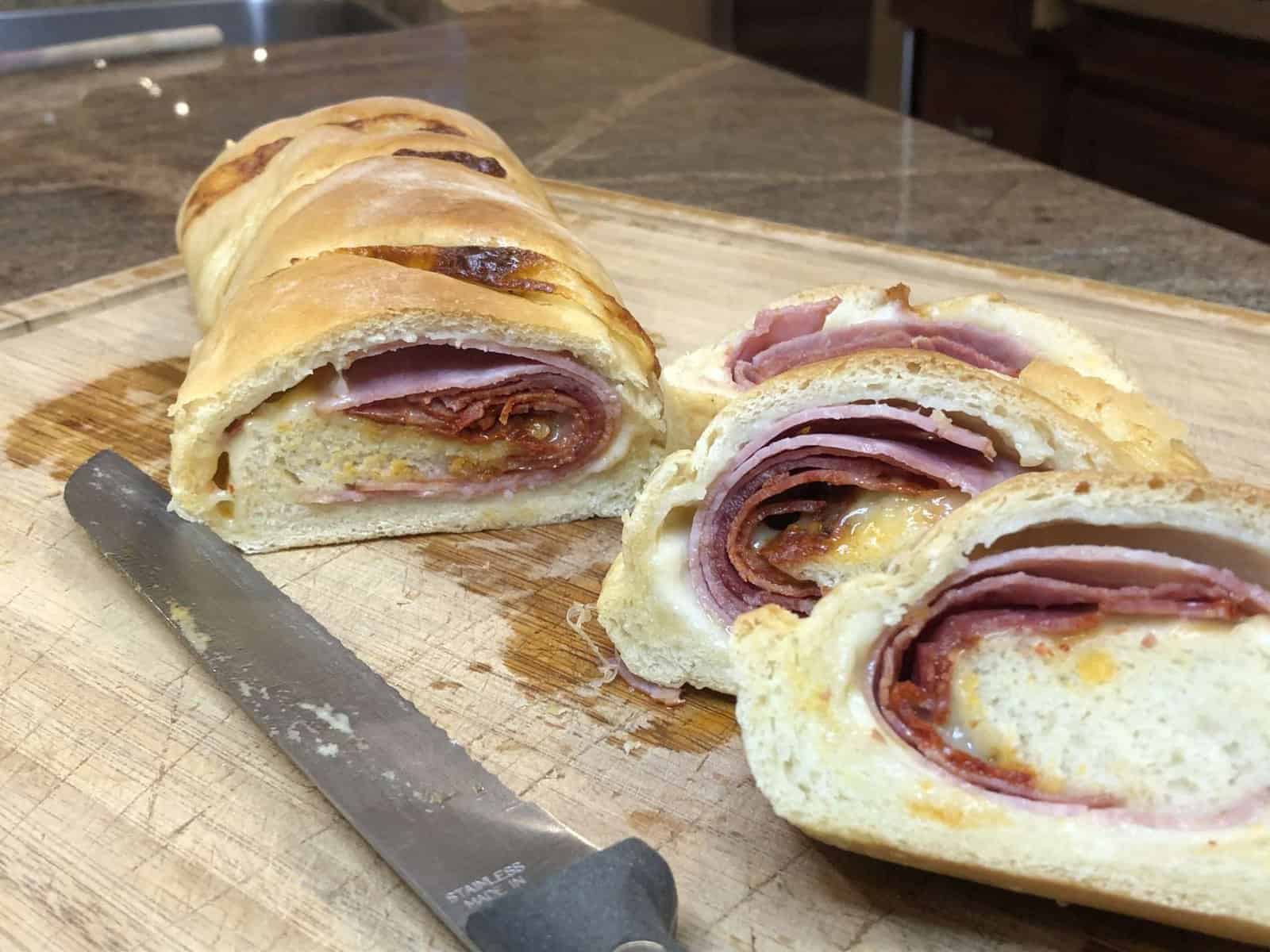 Last night I made this delicious and really easy Stromboli for dinner and it was a hit! Stromboli is essentially an Italian meat and cheese stuffed bread. You can use just about any deli meat and cheese you like, roll it up in a pizza dough and pop it in the oven. The result is a deliciously gooey crowd pleaser.

This is a great alternative to pizza night and you can use basically anything you have in the refrigerator as your filling. This time I had ham, hot capicola, salami, provolone and mozzarella. Talk about tasty! This was so good my son ate 5 pieces before dinner. I heated some left over tomato sauce for dipping the Stromboli in and it was so much better then any take out we could have ordered.

It was a steamy affair

This stuffed bread is an Italian-American dish. It is claimed to have been invented in Philadelphia during the early 1950’s. Stromboli is actually a little island off the north coast of Sicily and it is home to one of the three active volcanoes in Italy. Stromboli is also the name of the volcano. Apparently, the stuffed bread was not named after the island or the volcano. It got it’s name from the 1950’s movie “Stromboli, Land of God” that starred Ingrid Bergman and was directed and produced by Roberto Rossellini. As the story goes the two had a steamy love affair which resulted in a son. Ingrid Bergman was still married to her first husband at the time. So, this was quite the scandal! I guess the steam that comes from the bread when you cut into it must have contributed to it’s name!

Make it your way

I use my pizza dough recipe, but you can also use a ready made pizza dough. I will share my dough recipe here. As I said above you can substitute your favorite deli meats and cheeses for the filling. I like to include a cheese that melts well so that it holds the meat together and is nice and gooey when you cut into it. Stromboli typically does not have sauce in it, which is one distinguishing characteristic that sets it apart from a Calzone. But feel free to serve it on the side, as we do. 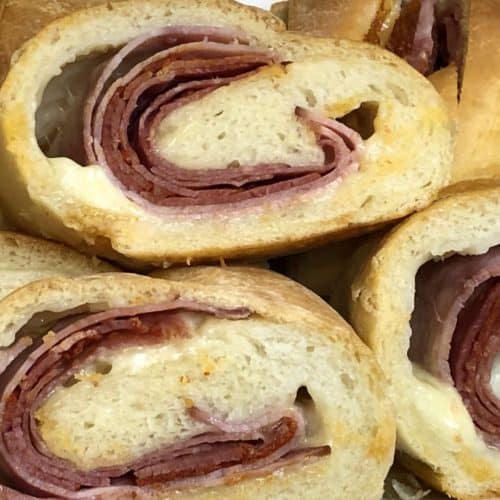 Enza Whiting
Stromboli is essentially an Italian stuffed bread. It is usually made by laying Italian cold cuts and cheeses on a pizza or or bread dough and rolling it up and baking it. It is really as easy as that!
5 from 2 votes
Print Recipe Pin Recipe
Prep Time 20 mins
Cook Time 30 mins
Rise time 1 hr 30 mins
Total Time 2 hrs 20 mins
Course Appetizer
Cuisine Italian
Servings 12 servings
Calories 285 kcal 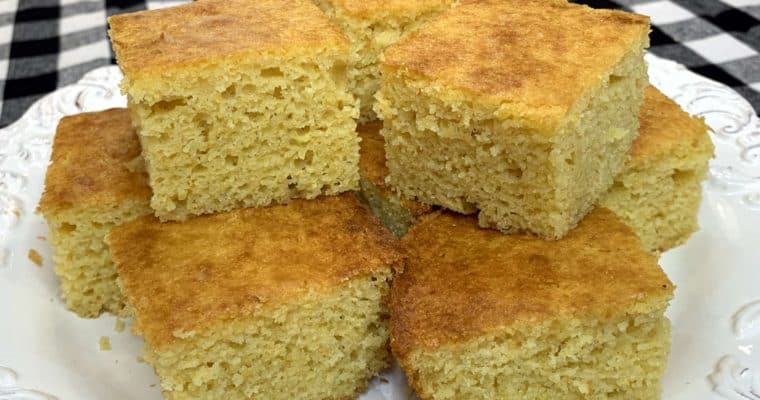 I think I may be addicted to this extra moist cornbread! I have made it the last three weekends in a row and each time I hope that there will be leftovers so I can have it for breakfast the next day! There are some […] 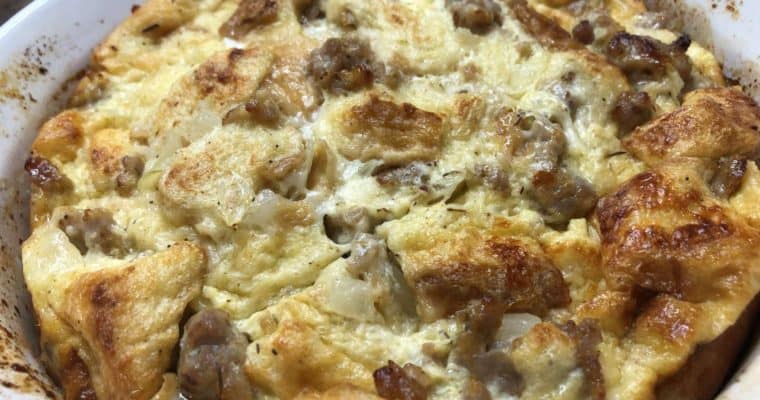 Sausage, parmesan and fontina bring a savory Italian twist to the eggs in this easy make ahead strata recipe.